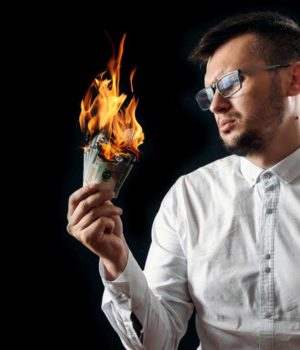 A lot of guys wonder about whether they’re spending too much, or not enough on a first date. Match.com just came out with the results of a survey they conducted with 550 men during March 2011, and hopefully it will help guys figure out if they’re on par with their competition. I think women will also find the results helpful to see if they’ve been getting lowballed by their man. As you read through the results, remember that it can be difficult to generate a nationwide average since date standards vary widely by region.

After reading into the results a little bit, I did find a few interesting tidbits I wouldn’t have guessed before reading it. As a male, I always think of men spending more per date since we’re usually picking up the check, but the study states 58% of men spend over $50 per date during the first few weeks, while 65% of women spend over $50 to get ready for the date in outfits and grooming. Yikes, now I feel a little cheap.

You’ll also notice 75% of girls would rather not have a date at a fancy restaurant. Somewhat surprising at first, but if you think about it, fancy restaurants generally aren’t the best place to see the true personality of your potential partner. Girls now seem to be more interested in having an “experience,” or doing a fun, outgoing activity to see if you two are compatible. This is also a good reminder that doing things like going to the movie theater where interaction is limited, can be a bad idea. A lot of times if a guy doesn’t feel confident, they feel the movie can entertain the girl while they sit back and relax, but it just doesn’t work like that unfortunately.

I think the most important stat in the entire study was that 3 times more men than women felt that the there are expectations of how much the dates will cost during the initial weeks. Just another indication that guys should spend a lot more time trying to find something out of the ordinary during those important first dates. I’m planning to write some articles over the next few weeks detailing some great ideas that are light on the pocketbook, and work better than most traditional dates. 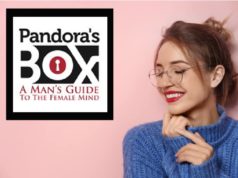 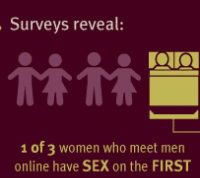 How Much Are Guys Really Spending On Dates?